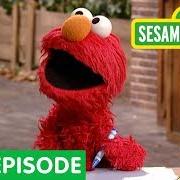 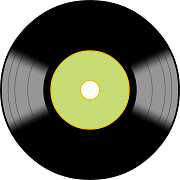 Elmo and the lavender moon

Dance and dance
Still dancing as he goes off to sleep
He goes to sleep when the sun goes down
But in his dreams, boy goes to town
He never stops, he's all around
Up on the roof, down on the ground.
Elmo and the Lavender Moon
Now dreaming 'bout green shoes, airplanes, and cakes
And as he's dreaming the night away
He finds new games that he can play
He dreams and dreams
Elmo and the Lavender Moon